About The Inventor Of Tide-Eliminator

The Tide-Eliminator, a portable mooring device, was invented by Lance A. Neibauer, a renown professional in advanced design. 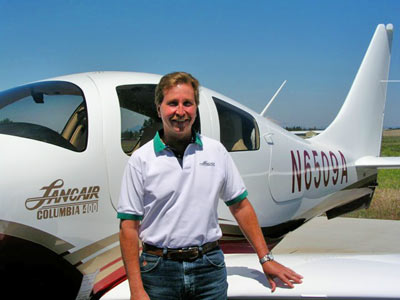 Although a passionate yachtsman, Lance is best know in the field of aviation as an award winning aircraft designer.

In 2009, Lance was inducted into the Experimental Aircraft Association’s Hall of Fame. He designed the Lancair line of general aviation aircraft. But Lance simply and primarily just likes to “design and develop” things.

He has a “get away” home in Abaco, Bahamas (yes, that is the same island where the infamous Barefoot Bandit crash landed the plane he stole from Indiana - which oddly enough was a Lancair Columbia 400 aircraft )! 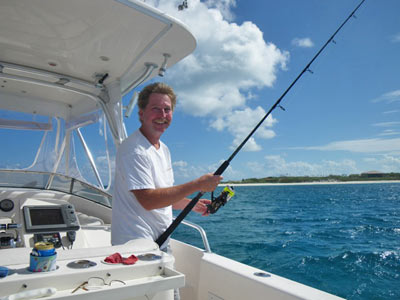 It was while in Abaco that Lance saw the need for what has become the extremely effective Tide-Eliminator. Daily, he and his neighbors were constantly adjusting the lines on the boats tied up to the docks, due to the nearly 4 ft. tidal changes every 6 hours. There was essentially no fixed line length that would work at both high, and low tide. Either the lines were too tight at low tide or too lose at high tide. Seeing the problems with fixed line lengths on every changing water levels, he envisioned a simple solution; and the Tide-Eliminator was born. 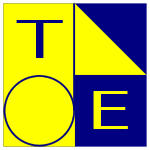